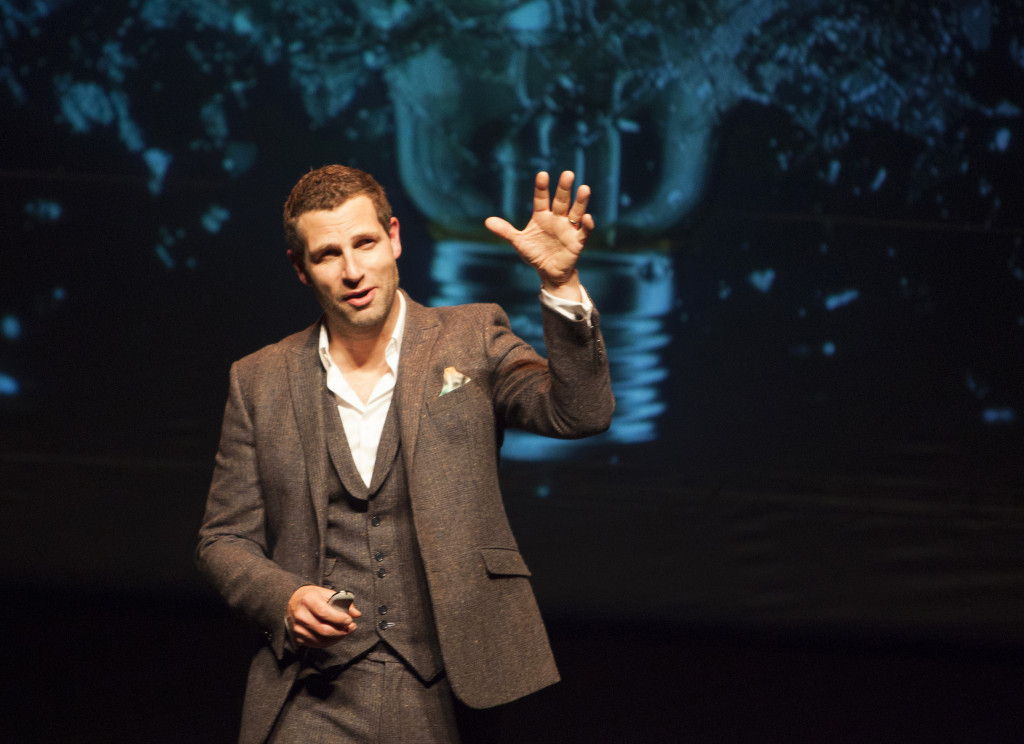 With 15 years of experience in broadcasting and journalism, Jonathan is also the creator of “Futureproof”, Newstalk’s flagship science programme that has won 11 national and international radio awards in the 9 years it has been on air.  He has presented 10 seasons (and counting), of “Ten Things To Know About”, the critically acclaimed 6-part TV series for RTE that showcases Irish research and previously TV3’s big-budget studio quiz show “The Lie” that aired in 2014/5.

As a consultant with Whipsmart, Jonathan trains executives in the science, medical and technical sectors on communicating to the media and public speaking. He also advises brands on how to innovate in their communications through Wilson Hartnell’s Cultural Collective and is an invited expert panellist for Katerva, the global sustainability awards.

Jonathan has written on science and technology for the Irish Times and the Irish Independent among other outlets. He is a devotee to the art of the interview and has been fortunate enough to speak with some of the world’s most luminary names including Dustin Hoffman, Jane Goodall, Neil de Grasse Tyson, Robin Williams, Bob Geldof, Reese Witherspoon, Noam Chomsky and Oliver Stone.  In times gone past, Jonathan worked as a film reviewer for the Sunday Business Post and a regular columnist for Stellar Magazine and Confetti.