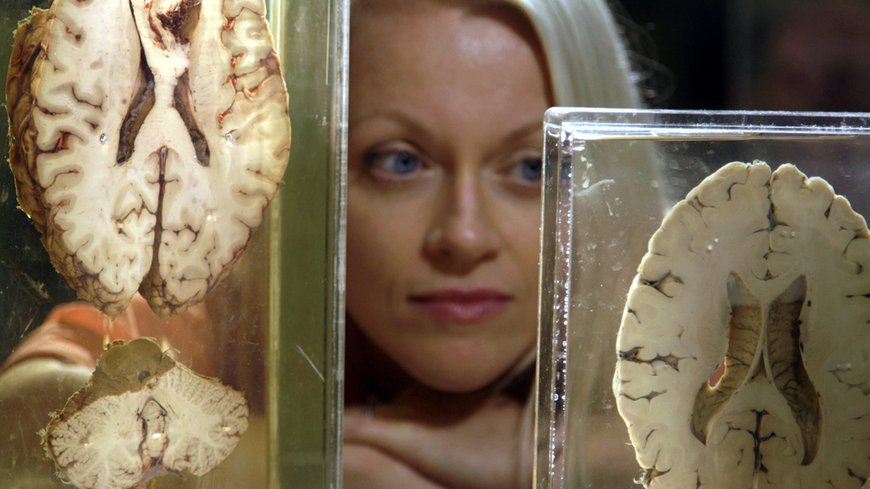 Did you know that the hydrochloric acid in your stomach is strong enough to dissolve razor blades? Or that the brain releases so much dopamine during an orgasm that a brain scan resembles that of someone on heroin?

There’s a whole world of fascinating subjects to explore and in this six-part series Jonathan McCrea, Aoibhinn Ní Shúilleabháin and Kathriona Devereux face up to their fears, undergo a series of stress tests, challenge themselves to push through the pain barrier, and examine the finer workings of the brain – all in the name of science!

In a brave attempt to investigate the underlying reasons behind our phobias, Aoibhinn gets up close and personal with some (rather large!) spiders to better understand and perhaps even overcome her arachnophobia. Jonathan wilfully submits himself for some ‘water-boarding’ and uncovers some disturbing truths about the neuroscience of torture. While world-leading researchers in Cork take on the seemingly unflappable Kathriona to reveal some fascinating connections between our mood… and our food! And in a battle of the sexes, will it be Jonathan or Aoibhinn who comes out on top of a pain threshold test?