The Great Guide to The Future 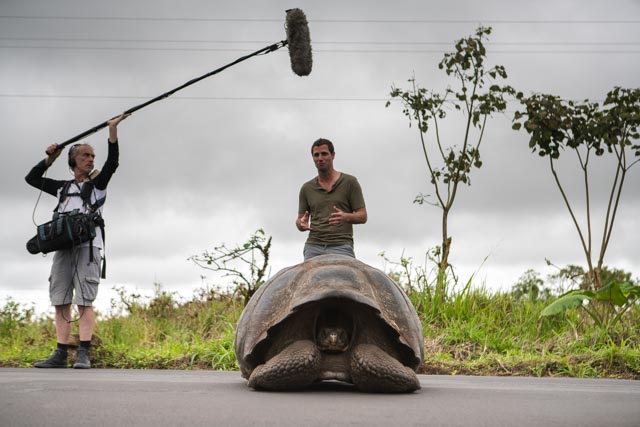 Delighted to announce that TGGTTF has just won 5 more awards in California at the Accolade Awards, including Best On-Screen Talent.

The series has also been sold to its 10th territory and has now reached BBC Worldwide, Amazon, The Netherlands, Luxembourg, Thailand, Latvia, Hungary, Poland, Israel, China and India!

The Great Guide to the Future is a 6-part TV series created by Jonathan McCrea, produced by Tile Films for TV3 and supported by Science Foundation Ireland and the BAI Vision Fund.  In the series, Jonathan travels the world investigating the future of relationships, waste, energy, buildings, wildlife and tourism.  The series will air on TV3 in February 2017.